God does not want our misfortune, instead He wants to give us a future and a hope. A hope is something we expect to happen, something we can hold on to, look forward to, even if our Now looks very different. (Read also: When God seems absent. Queen Esther’s story) 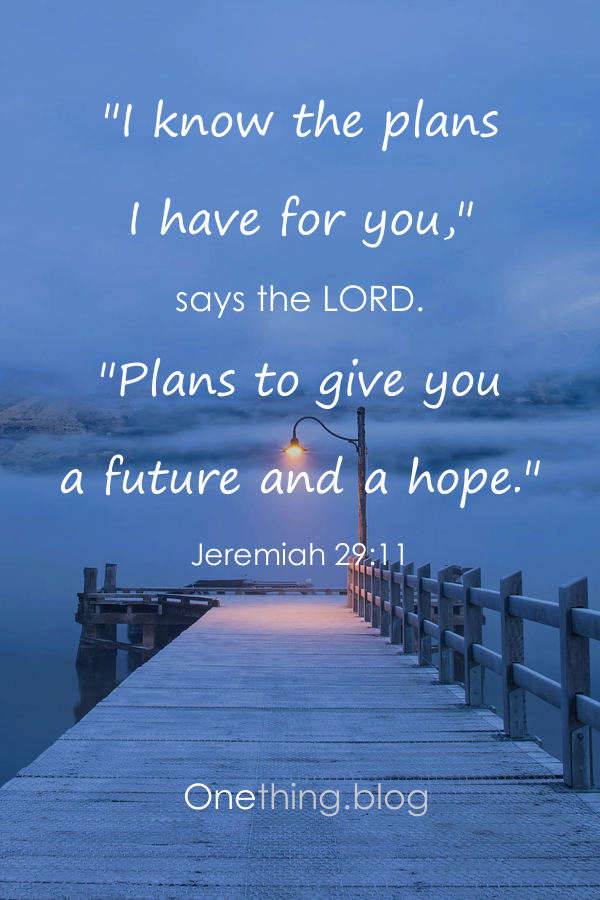